“As mentioned before, All My Sons is firmly anchored in the post-war era, and this is reflected in the costumes and set design. Linda Park always catches the eye in her stylish, well-tailored dresses.”–stageandcinema.com

“Park is beautiful and graceful. (Her costumes are particularly lovely.)” –WEHO News

“A phenomenal design team makes this All My Sons look and sound absolutely terrific: Marcy Froehlich has costumed the cast to late 1940s perfection.” –Stagescenela.com 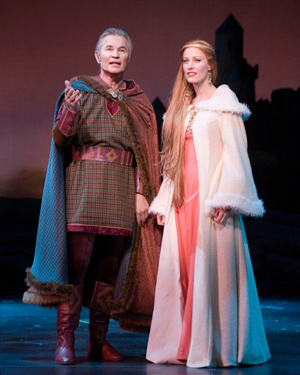 “Costumes are great,”  and the designers “go for broke, with references to Tolkien and Rackham as well as “the Mists of Avalon.”–LA Times

“The lush original costumes were designed by Marcy Froehlich…and they are glorious throughout.”  –Sacramento Bee

“McCoy also said he gave them a $2 million budget and told them to make it look like $7 million.  They have. Lush costumes utilizing velvets and satins…”   –www.broadwaytovegas.com 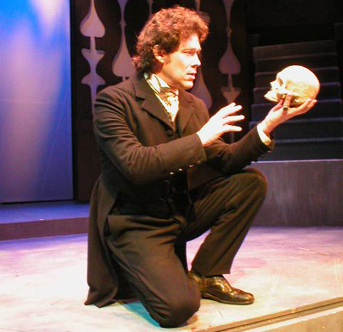 “Exquisite period costumes reflect the grandeur of the Danish royal court in the era of the Napoleonic wars.”  –Santa Barbara Independent 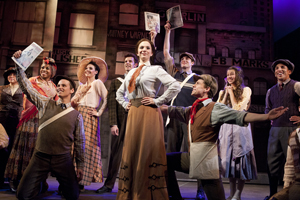 “Say what you will, the celebration at least is handsome in Marcy Froehlich’s not-overstated period costumes.” –Variety 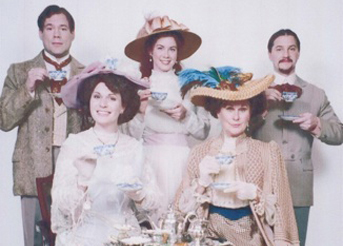 THE IMPORTANCE OF BEING EARNEST

“…costumes are quite amusing; I especially liked Lady Bracknell’s feathered hat in Act One.” –News Press 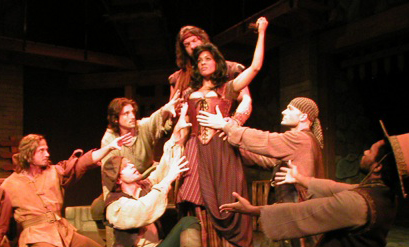 “…a perfection in costuming.” –The Tolucan Times

“…his design team…who imbue the proceedings with a breathtaking theatrical flourish.” –Backstage West 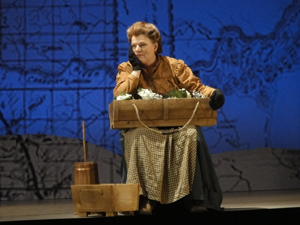 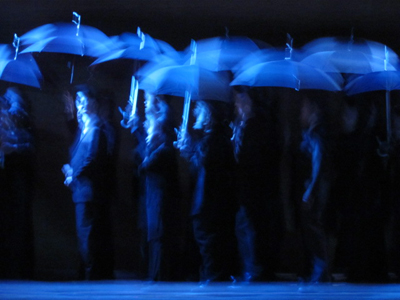 “Marcy Froehlich’s simple costumes evoke the everyday world without calling attention to themselves, exactly as they should.” –Boulder Weekly

“a nonpareil design team that made uniformly splendid contributions…Costumer Marcy Froehlich has attired the cast in appropriate period regional dress that conveys their characters, singly and collectively, in highly nuanced and meaningful ways. Ms. Froehlich’s brilliant look for the minor personage of Mrs. Soames, all frills and finery and anything-but-the-usual-matron, was remarkably fine.” –Opera Today